Maico Gulf LLC is a sister concern company of Maico Italia S.p.A and part of the Maico Holding from Germany and Hira Holding from UAE. The company was established in Jebel Ali Free Zone in 2005 and was responsible for the IMEA operation.

In 2014, the plant was extended to include a state-of-the-art laboratory to conduct air and sound tests on air movement equipment according to the AMCA 210 and 300 standards. The laboratory received its AMCA Accreditation in Jan 2016 and is amongst the first lab in the Middle East to achieve this coveted feat. 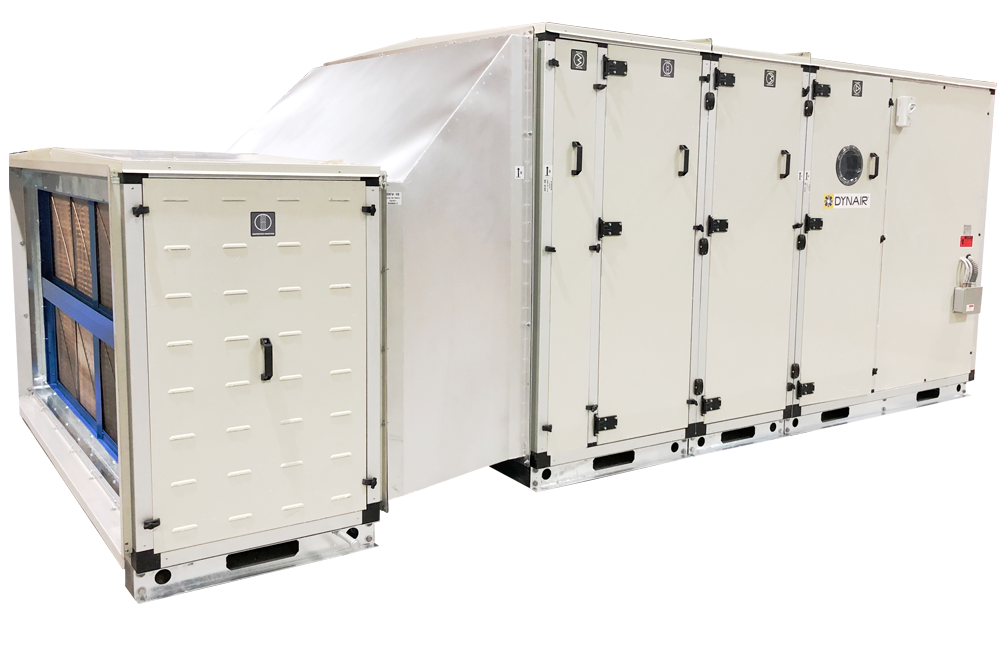 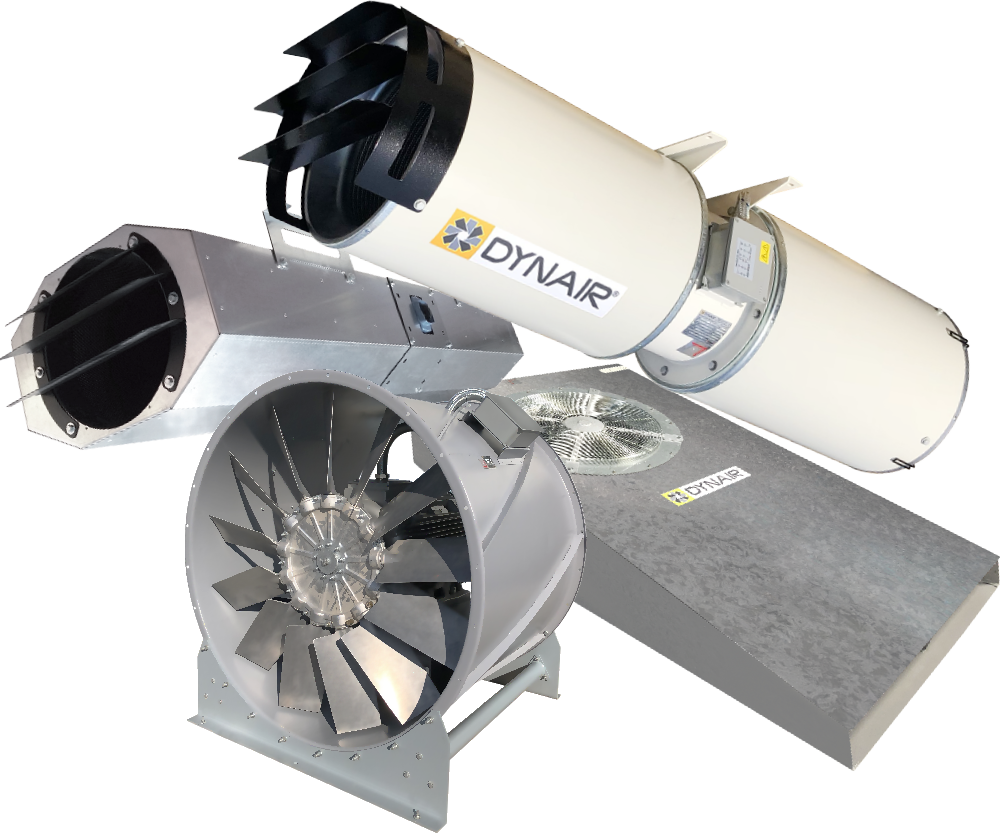 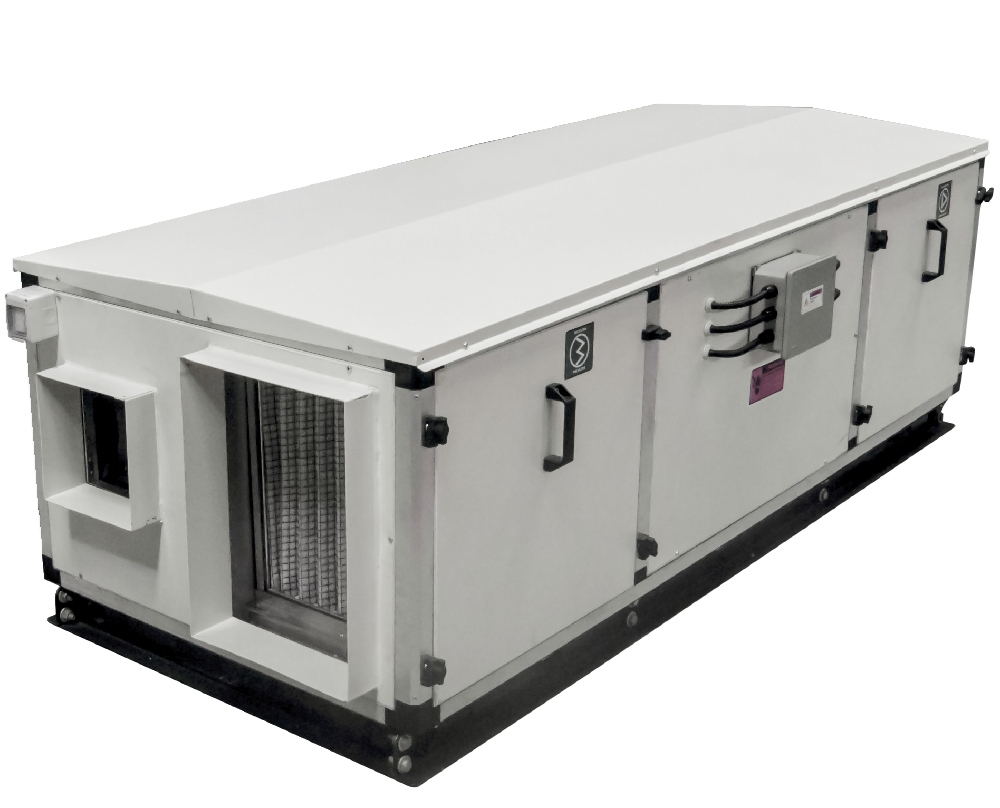 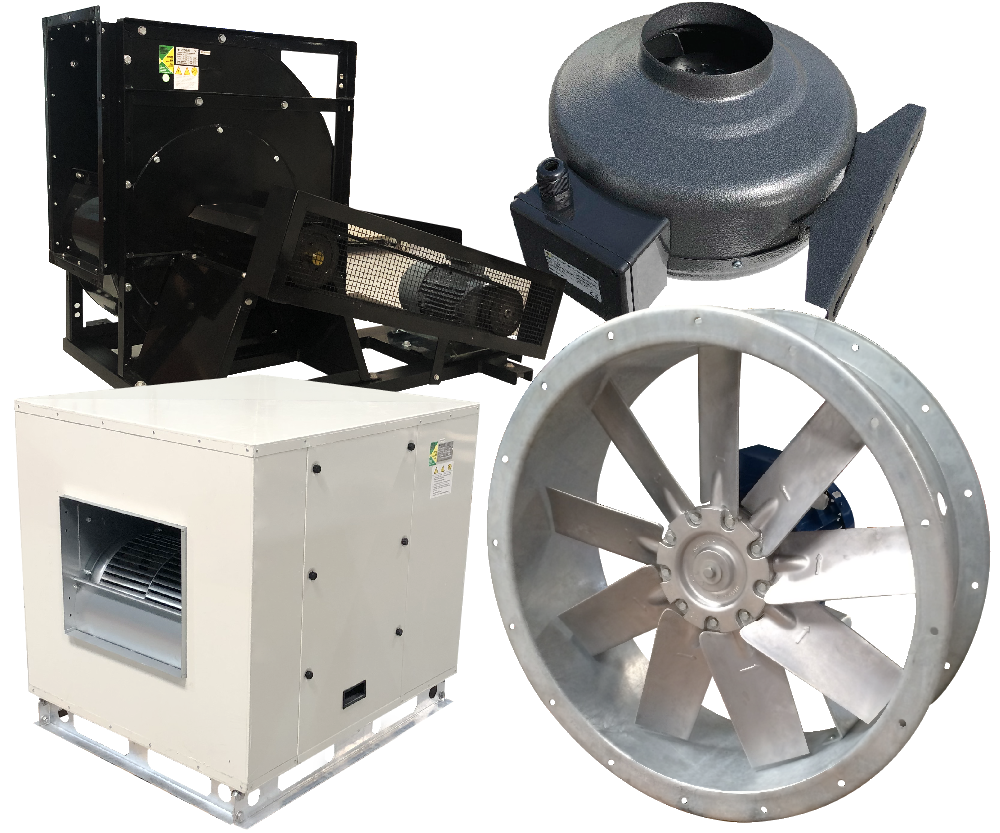 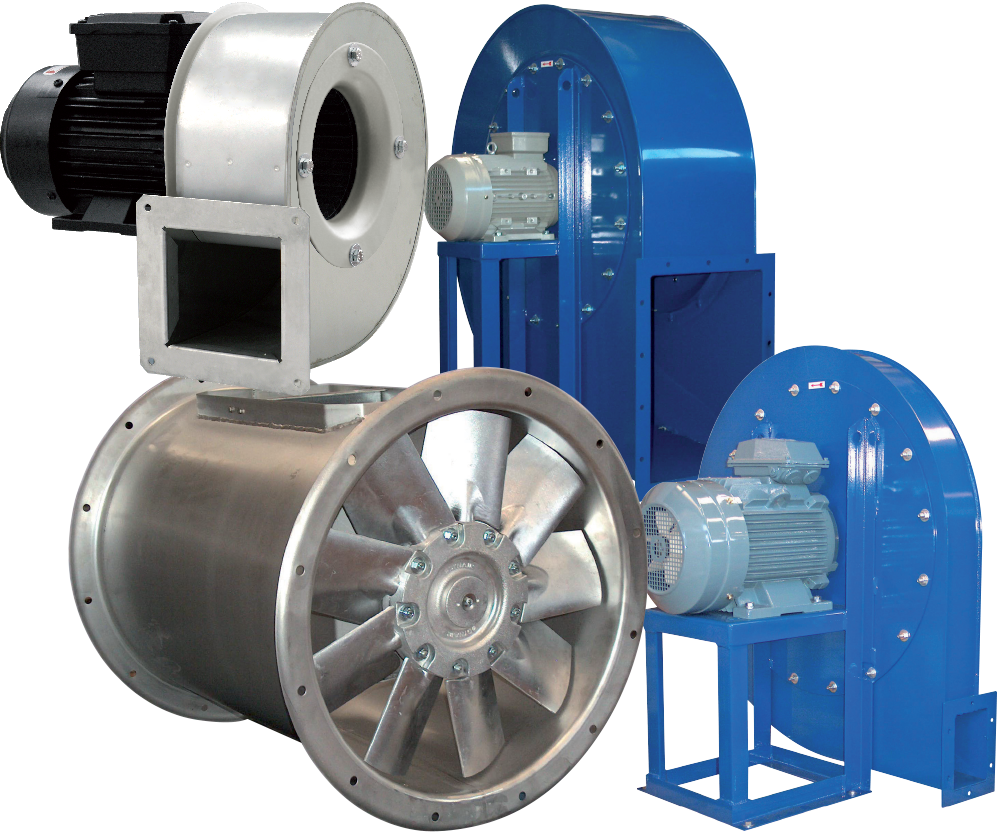 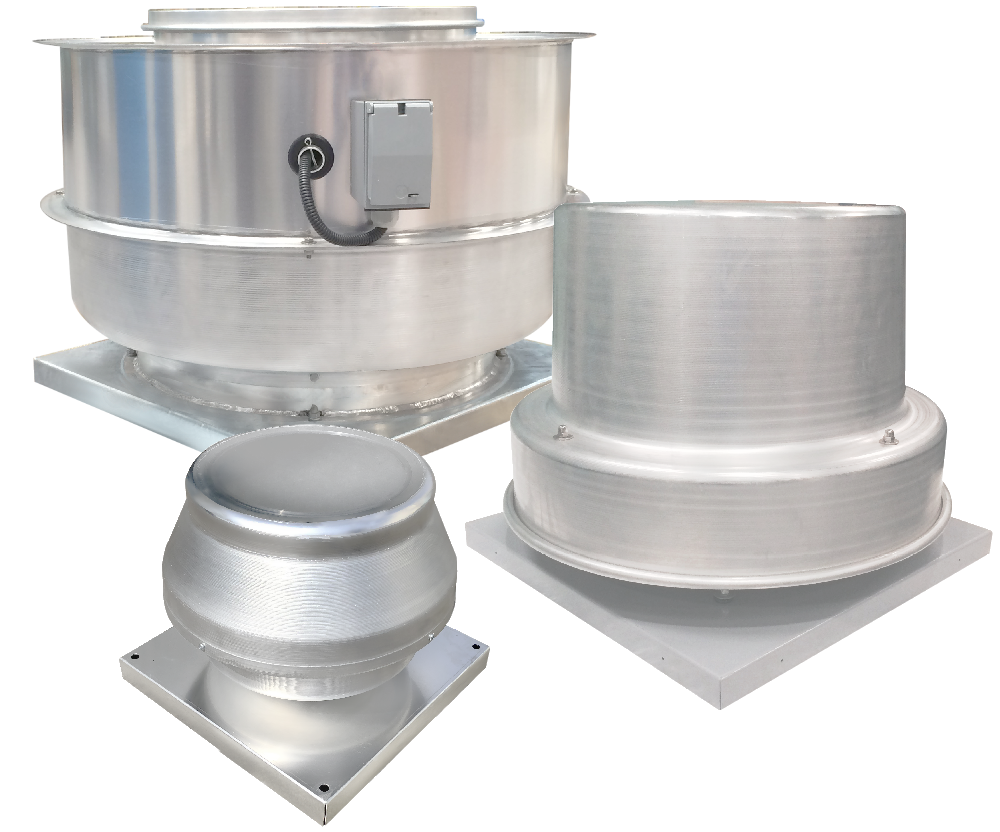 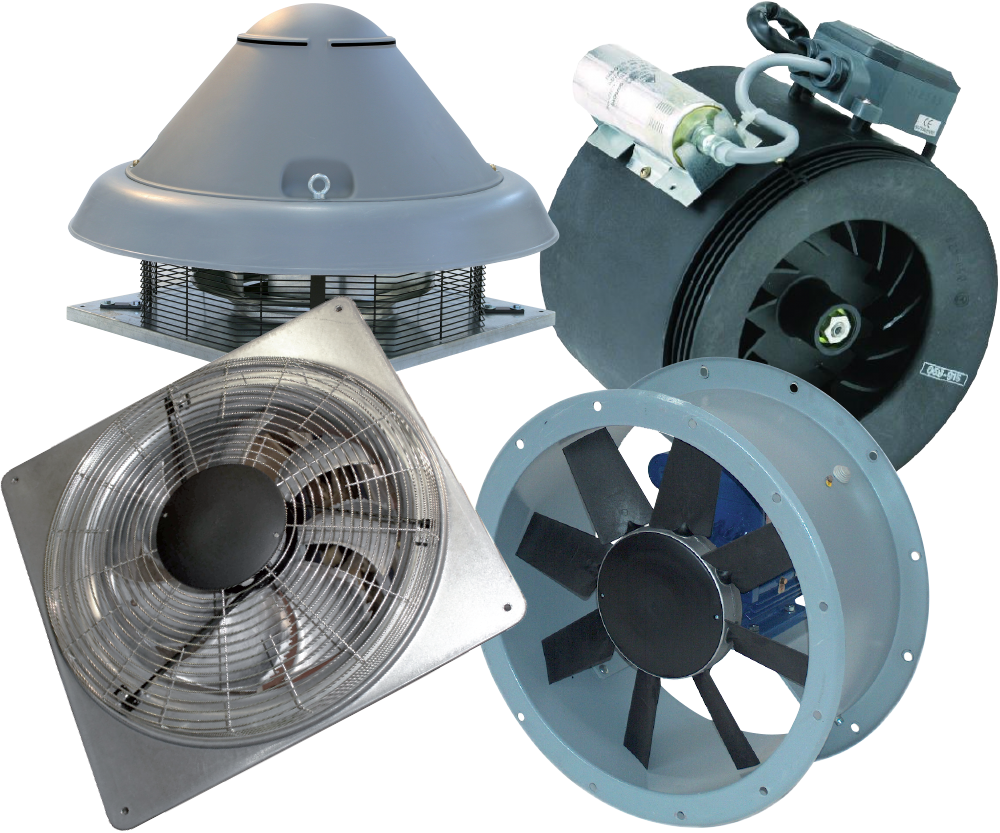 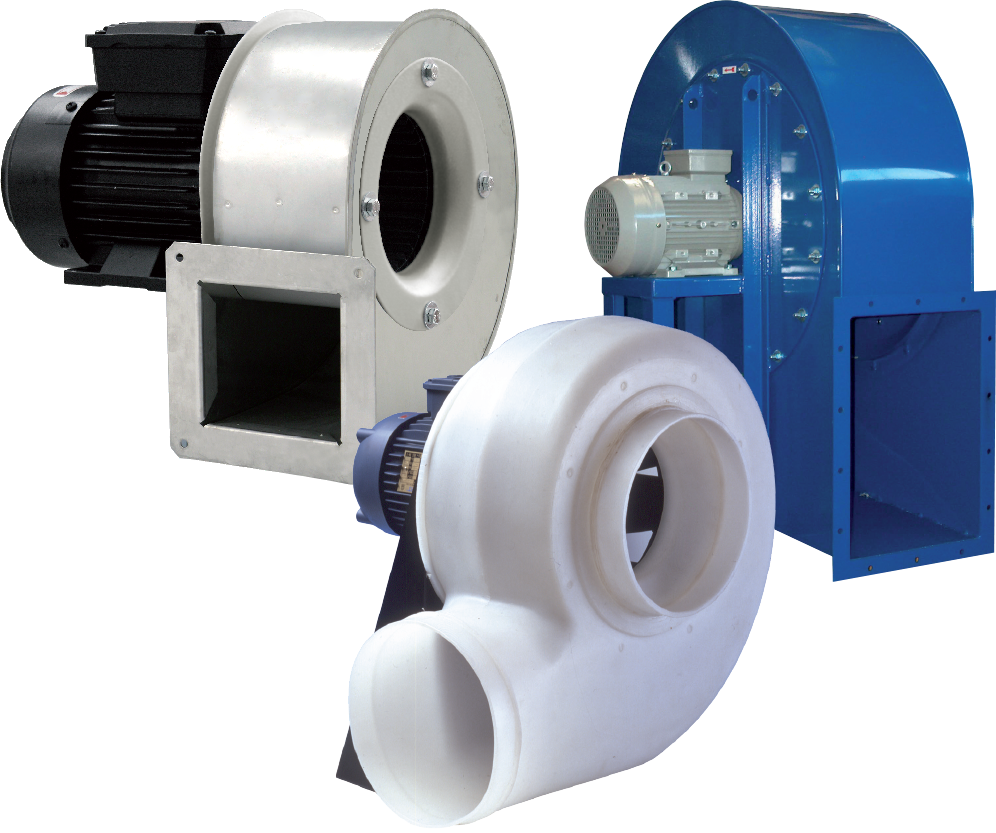 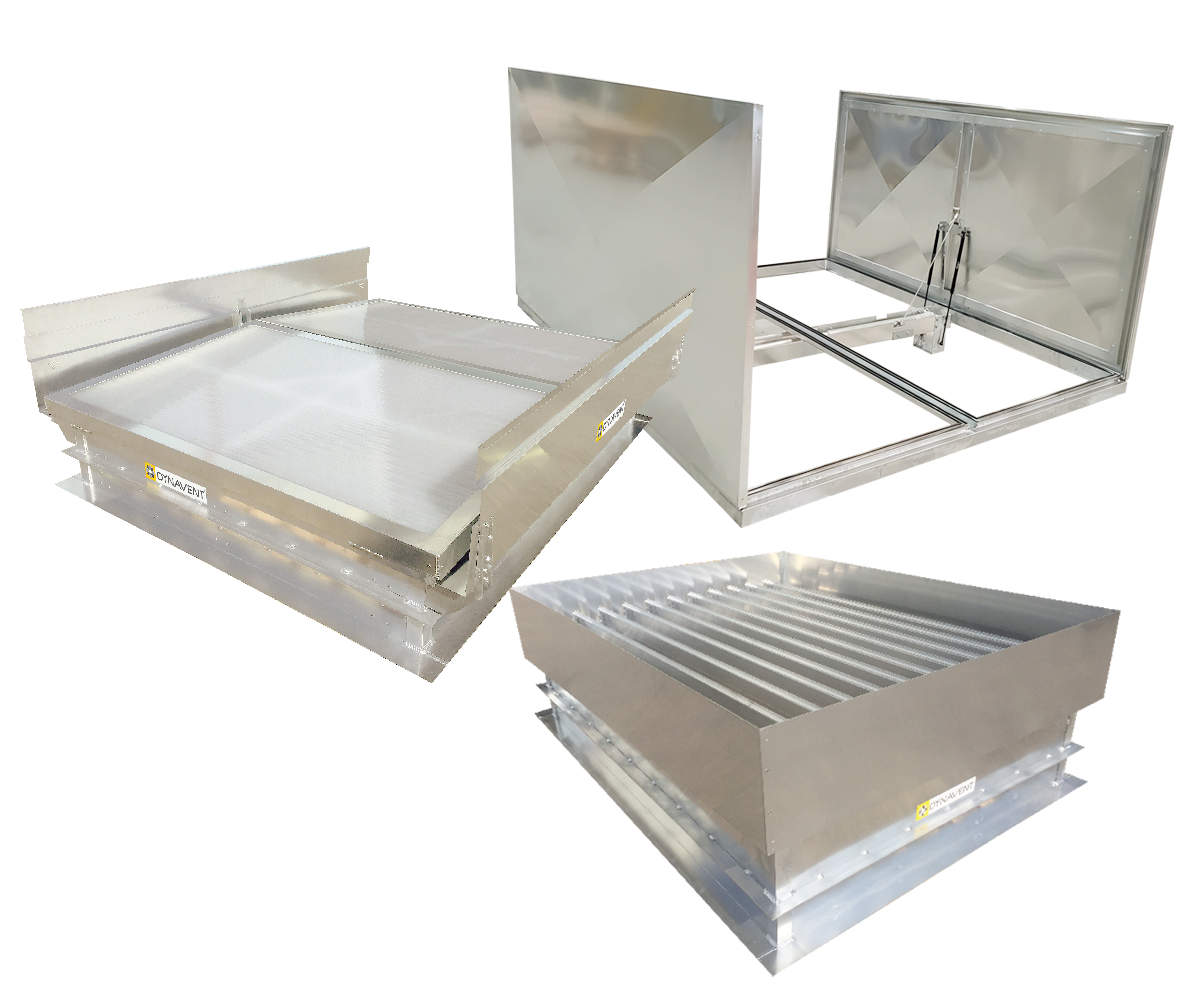 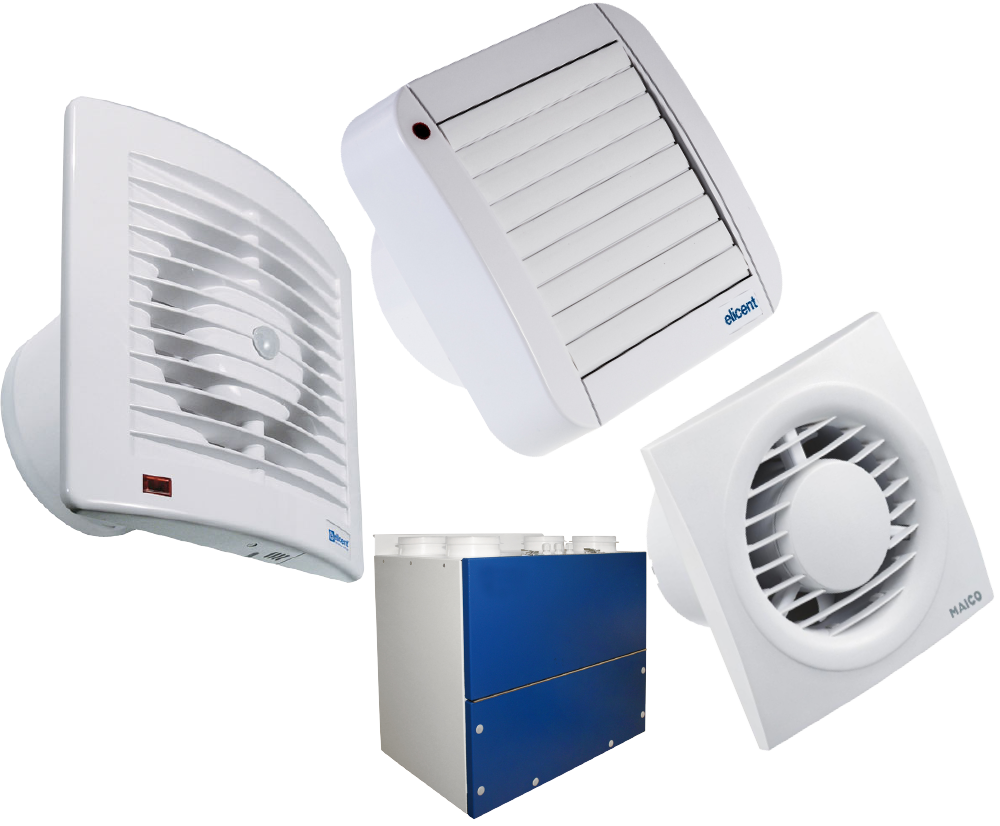 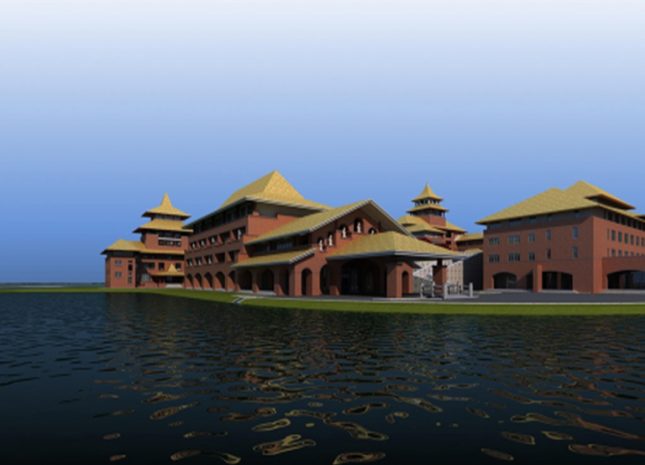 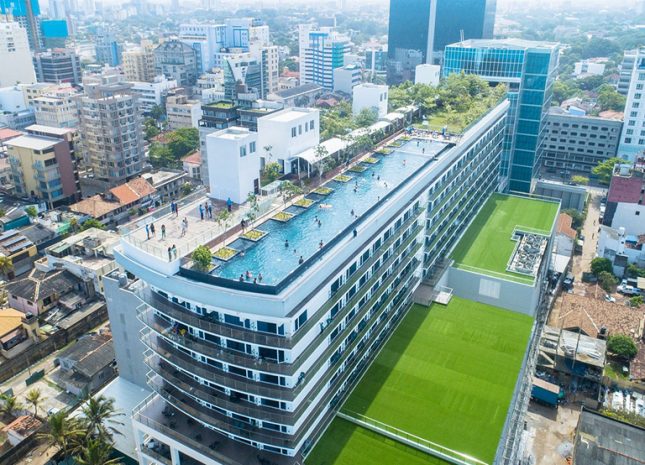 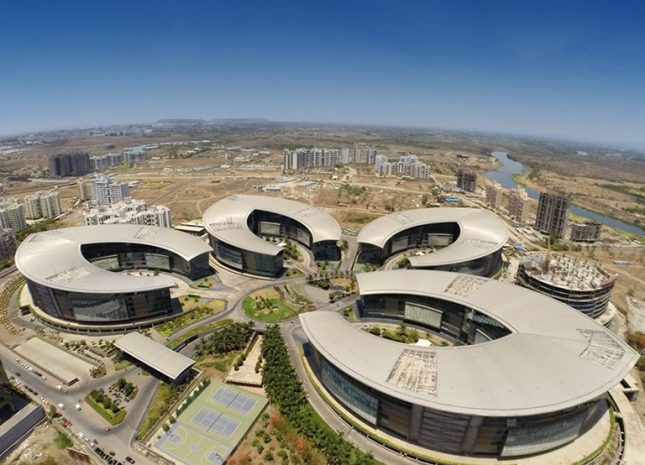 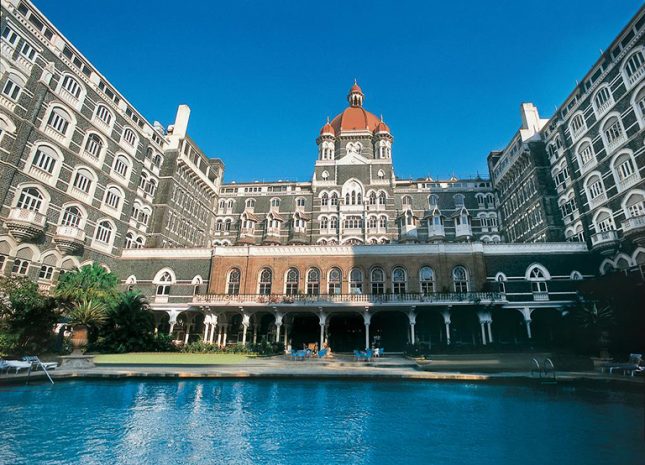 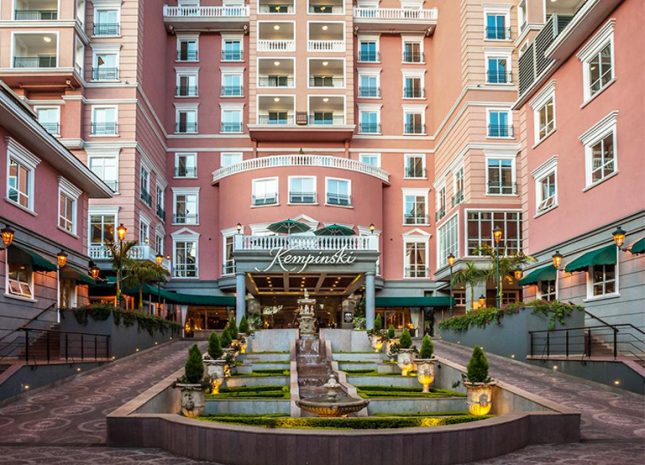 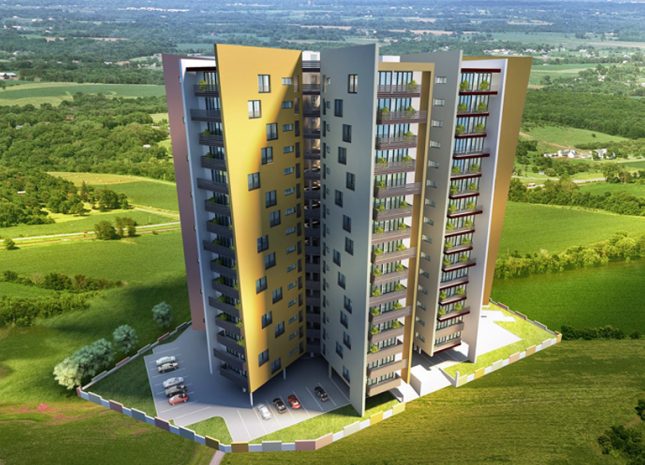 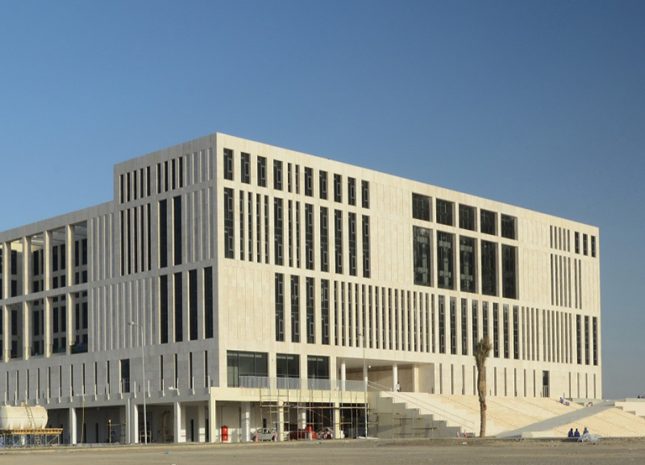 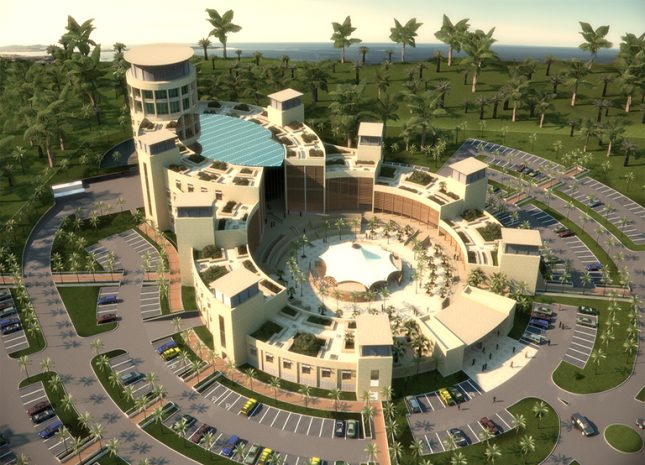 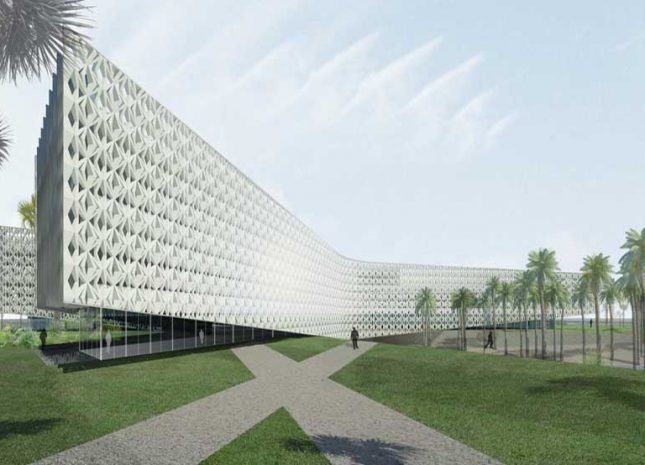 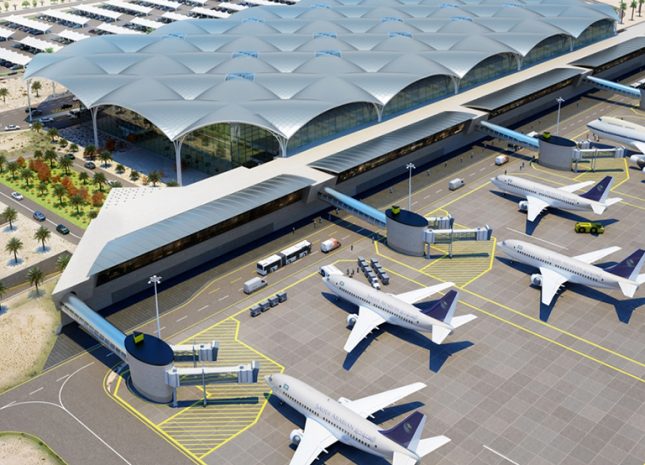 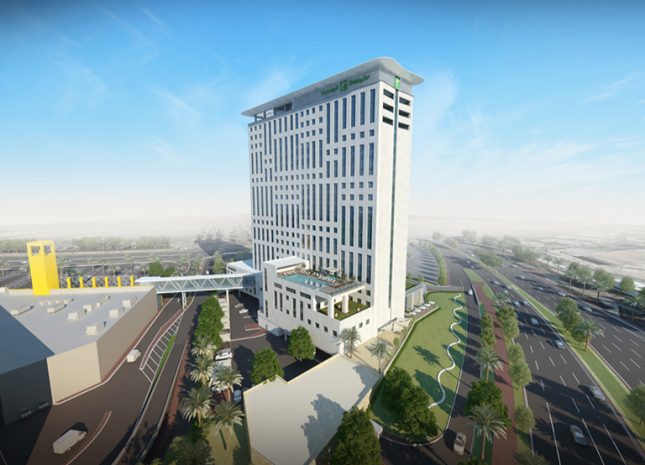 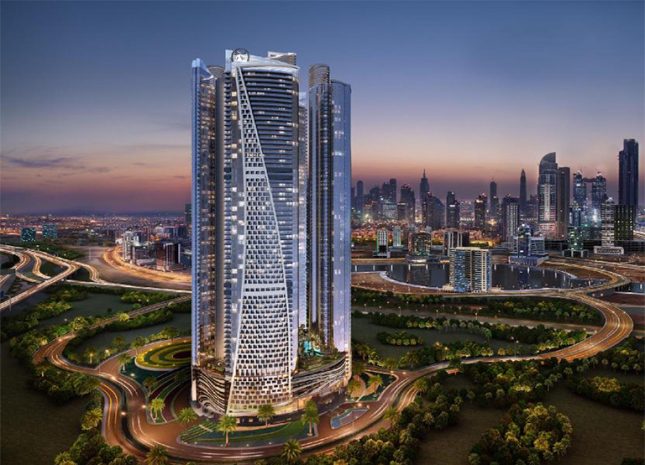 The Maico Gulf Laboratory is the first of its kind in the Middle East and one of the few in Asia that has been accredited by AMCA USA to test fans in accordance with AMCA International test standards. The state of art lab facilities provides means to conduct air and sound performance testing in accordance with AMCA standard 210 for air performance and standard 300 for reverberant room method for sound testing. The lab provides a wide range of services to our customers like Factory acceptance test for both air and sound with and without witness, lab visit, etc. The lab also provides the opportunity for rigorous & ongoing R&D testing designed to continually enhance and improve all our product lines.

AMCA Accredited laboratory ‘Airflow Test: Lab air test gives air performance (flow and static pressure) and power curves with respect to fan flow conditions. The lab is capable of testing airflows ranging from 650 CMH to 144000 CMH. The lab is fully equipped to test both Axial and Centrifugal fans as well other air moving devices at variable speeds and different frequency 50Hz and 60Hz. 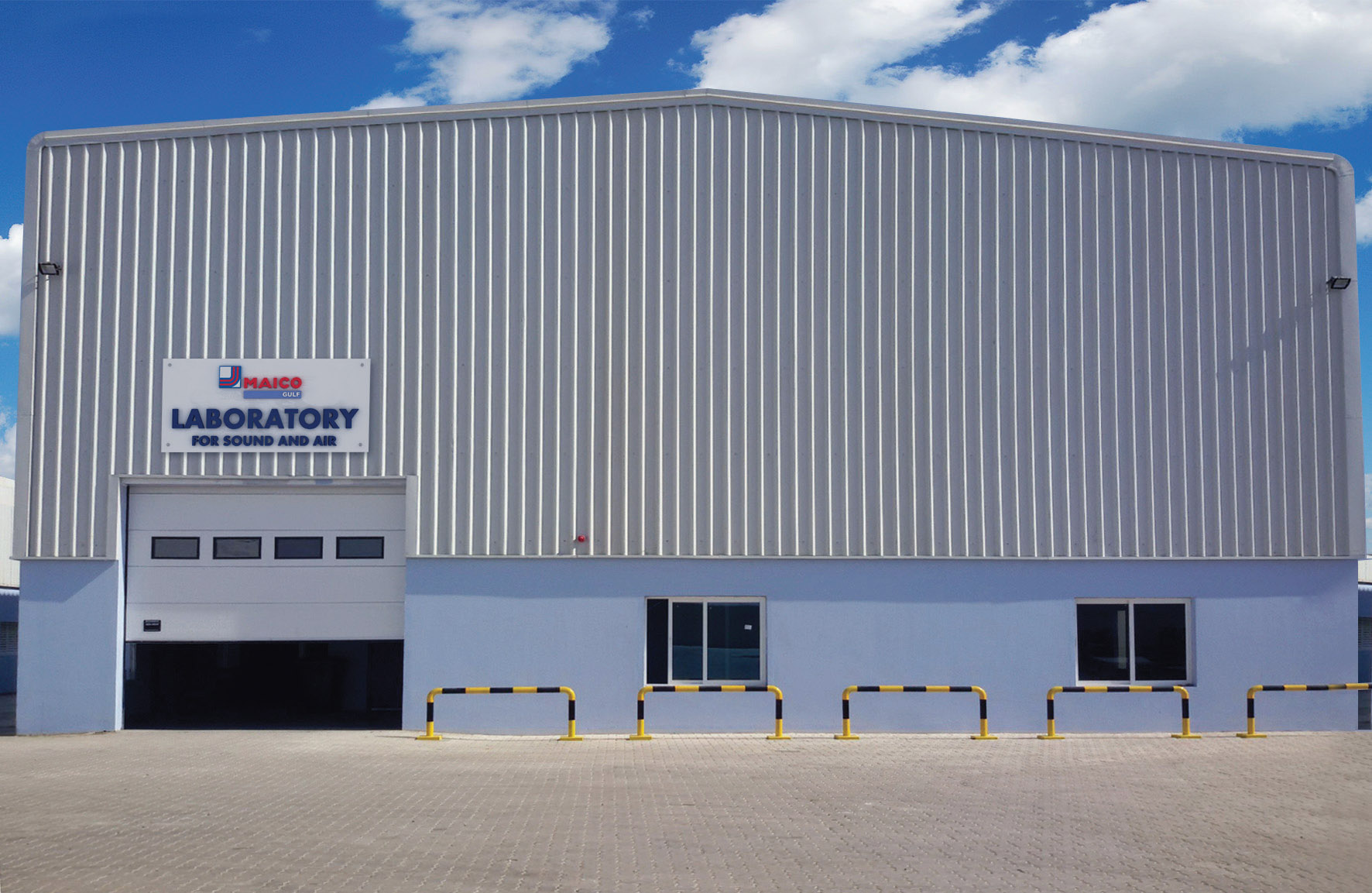 Why Ecology Units are Essential in a Kitchen Ventilation System?

Did you know that your HVAC system has an impact on your indoor air quality and retains numerous kitchen effluents such as grease, smoke, and so on? Grease, heat, smoke, odor, grease-laden vapors, particulate matter, and other kitchen effluents have grown all too frequent in commercial kitchens and eliminating them from the air stream efficiently has become a challenge for the industry. An exhaust fan alone will not provide complete kitchen ventilation or keep effluents out of your kitchen. Cooking effluents are frequently observed to contain grease particles and smoke. They also emit a foul odor, making it uncomfortable for the chef and others around. The most efficient approach to…

DYNAIR High Temperature (HT) roof ventilation range is tested & certified for F400 as per EN12101-3:2015. DYNAIR testing team experimented few crucial electrical components before arriving successfully in certifying the top range of FC-HT fans. With the new higher capacity range, DYNAIR extends the scope of serving up to 45,000 CMH airflow capacities for roof extract application. The new upgraded range: FC-HT 800, 900 and 1000 with max. motor frame of 160L, in addition to existing models. For more details and inquires reach out to local sales support/agent or alternatively follow the link: Contact us.